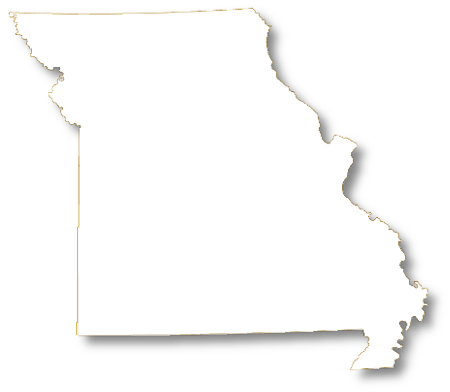 Putnam County has adopted a property tax, local option law that affects how Putnam County Assessor Chrissy Gillis assesses newly constructed residential real property and also allows her to remove, on a pro-rata basis, the value of residential property improvements destroyed by natural disaster after January first of the tax year. The law does not apply to commercial or agricultural real property or personal property.

In counties that do not adopt the Occupancy Law, all assessments are strictly based upon the condition of the property on tax day—January 1. However, in counties that adopt provisions of the Occupancy Law, embodied in Section 137.082, RSMo, newly constructed and occupied residential real property is assessed and taxed beginning on the first day of the month following its first occupancy for the proportionate part of the remaining year. For example, if on January 1, a taxpayer-owned a vacant lot worth $5,000, but in the spring built a house worth $120,000 on the property and the house became occupied, say, on July 1, the assessor will assess the value of the lot for the entire year, and because the home is not occupied until half the year has passed, assess half the value ($60,000) of the house for that tax year.

Additionally, a newly constructed residential property that has never been occupied will be assessed as unimproved until such occupancy or the first day of the second year following the year in which the construction of the improvements was completed. For example, if a house is completed on July 1, 2021, but not occupied until, say, April of 2022, the parcel is assessed and taxed as a vacant lot for the tax year 2021 because the home was not occupied. The house is then assessed for three-fourths (April through December) of its value for 2022 because it was first occupied in April.

This statute also authorizes the pro-rata removal from the tax rolls of any residential improvement destroyed by a natural disaster including a tornado, fire, flood, or earthquake.

On the top right corner of your assessment sheet is your account number and ePIN number.  Complete your assessment list online and receive a confirmation number when you are finished filing.

Remember your assessment list must be submitted before March 1, 2022 to avoid a late penalty.

Use this feature to ensure we received your assessment list and check estimated taxes.

Please call our office for any questions about this new feature.